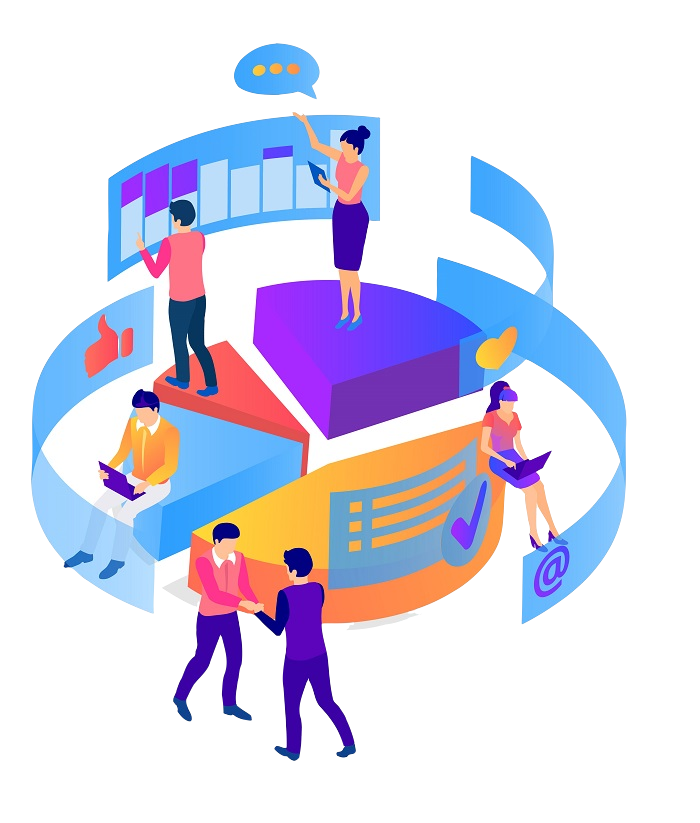 45+ Curious Reddit Statistics That Will Make You Think Twice

Reddit has a reputation for being the offbeat social media platform. Yet, it continues to show huge growth. This year, it marked 430 million monthly active users, beating out Twitter’s 396 million users.

Even better, Reddit got a hefty hike in valuation this year, which is sure to bring new growth as well. To better understand this company’s market position, let’s go over the latest Reddit statistics.

As you can see above, Reddit is the 15th most popular social network worldwide, just below Pinterest. At the same time, it boasts of 52 million daily active users.

Reddit App was installed 122.5 million times this year. On the platform, users can interact with 2.6 million subreddits, including 130,000 active communities. In 2020, this included content such as:

In addition, 80% of Reddit interactions are conducted in English. Some other demographics to keep in mind include:

Reddit may not be the most popular social app, but it does rank #3 in average session duration. At 4.96 minutes per app session, it has some of the highest engagement. This is especially notable, considering that 70% of Reddit videos are viewed on mobile.

In addition to the app, users spent 10 minutes and 23 seconds per visit on the Reddit site.

Reddit is especially popular in the U.S., with nearly 46% of Reddit’s worldwide installs from the U.S. It’s even the 7th most-visited site in the U.S. Moreover, U.S. users have these characteristics:

As we mentioned, Reddit is most popular in the U.S. However, it does have a strong presence in other regions, including these countries:

After the U.S., Australia is #2 in number of Reddit users, while India takes the #3 spot.

In addition, Reddit has seen good funding numbers, including:

In addition, different types of content elicit distinct reactions. Generally, posts with questions get the most comments, while videos are the #1 most popular in getting upvotes:

In particular, a few Reddit posts stood out from the crowd, including:

Reddit continues to surprise with strong, steady performance. As it expands ad revenue, Reddit is sure to see even more growth next year. The estimates for new Reddit users are high for 2022 – will this platform gain even more popularity?

We’ll be keeping our eyes on Reddit, that’s for sure.

If you enjoyed these Reddit statistics, you can get all our statistics on WordPress, Websites, the Internet and more on our blog.

Statistics in the U.S.