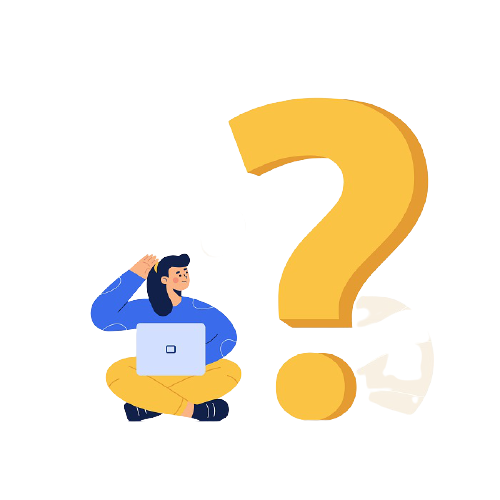 67+ Quora Statistics and Facts You Need To Know

🧑‍💻 How Many People Use Quora?

Based on the latest available data, there are about 190 million active monthly users on Quora.

At the same time, the total number of users visiting Quora (including unregistered users) is approximately about 633 million per month. Of these, 300 million are unique visitors.

🙋 How Many Questions Are There on Quora?

Based on our latest estimations, at least 116 million questions were asked on Quora until now.

Some of these questions have been removed from Quora for different reasons, so we don’t know how many of them are left today. But we know how many were asked so far and that number, as mentioned above, is 116 million.

It is also important to note that the number of questions on Quora changes in real-time as users ask new questions on the platform.

📅 How Many Questions Are Asked on Quora Each Day?

Based on our calculations, about 67,000 new questions get asked on Quora every day.

📅 How Many Answers Are Given on Quora Each Day?

Based on our calculations, about 198,278 answers are written on Quora every day.

Quora is a popular question-and-answer website where all content – the questions and answers – are contributed by Quora users. It is a direct and easy way to connect with Internet users, ask questions and get answers on topics you are interested in.

Below we gathered the most important and interesting facts about Quora that will blow your mind. Quora is the whole world on its own!

Without further ado, here are some statistics about Quora:

🧑 How Many User Accounts Are There on Quora?

There’s a massive potential for digital marketers to harness the possibilities Quora has to offer. But over the years, the website has been sidelined due to the relatively little PR it has on the amount of traffic it amasses at a time.

With over 200 million monthly visits to the platform, it might come as a shock to many how Quora is doing so well. This article was written to clear the fog by exposing you to accurate statistics to uncover the possibilities Quora gives.