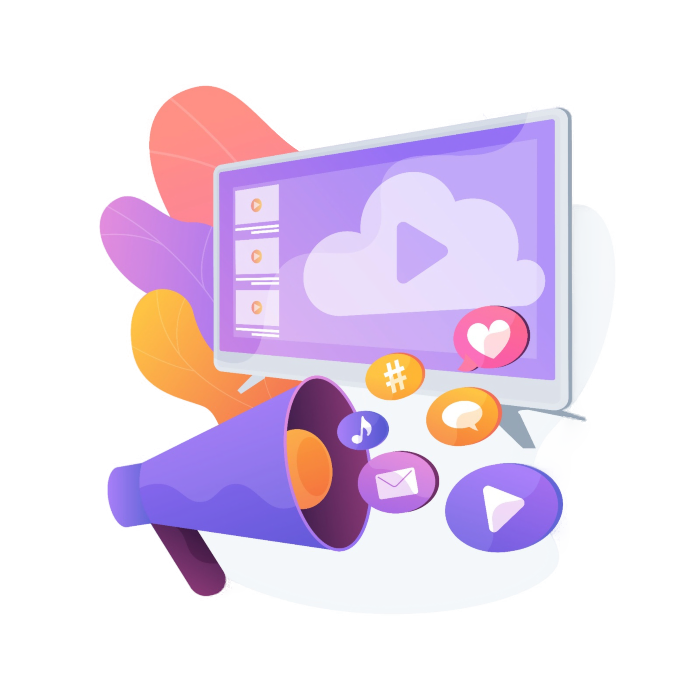 How Many Ads Do We See a Day?

Today, everywhere you click, you are seemingly bombarded with ads telling you to “buy this” or “subscribe now” or “check out this or that”.

So, a natural question arises…

How many ads do we see a day?

We’ll find out in this article.

How Many Ads Do We See Online?

Unfortunately, “How many ads do we see every day?” is one of those oft-asked but difficult to precisely answer questions.

First of all, ads can be online and offline. Or digital and traditional.

In this article, we’re not focused on offline, or traditional ads, like TV, newspaper, magazine, radio, billboard, etc, so we’ll mostly leave them aside here.

Simply put, if we try to add them into the calculation, our numbers would be much higher.

And it’s not like we don’t have a lot to think about when it comes to online ads. Here are just a few examples of ads you’ll see at some point on the Internet:

Now, of course, you won’t be exposed to all of those (luckily). For example, if you don’t use Bing, Tumblr, or Vine, you won’t see those ads.

Back in 2007, market research firm Yankelovich ran a survey of 4,110 people and find out that an average person sees up to 5,000 adverts every day.

Today, that number is even higher and the average person sees around 10,000 ads per day, though only a quarter of that or less will be relevant.

Keeping in mind that 77% of average users will search for something on Google at least 3 times per day, that is a lot of ads we’re exposed to.

The advent of both Google AdWords (now called simply Google Ads) and Facebook Ads (which, coincidentally, happened also in 2007), helped the advertisers a great deal.

As for Facebook, the company dived into the ad business a bit later, in 2007. However, it didn’t take long for it to start making a huge profit from it as well.

Add to this YouTube, which makes up 27% of online video ad spending in the United States, and other platforms like Instagram, and you get a lot of ads.

Who Spends the Most on Ads?

With 4.82 billion people online around the world, it is undoubtedly a good idea for a company to spend some of its money on advertising itself.

But which country or industry spends the most on digital advertising?

If we look at different countries and how much they spend on ads, in 2020, the US far outperformed (and outspent) other countries with $240.25 billion spent on ads.

Advertising Spending in the World’s Largest Ad Markets in 2020

However, in 2020, most countries reduced their ad spending, so the only major market that saw growth was China, 7.4%.

When it comes to the different industries, leading industries in terms of global digital ad spending are:

On the other hand, if we look at the percentage companies allocate to advertising from the budget, the highest number comes from the following industries:

Of course, it’s also interesting to look at the spending growth, or in most cases decline, by industry in the last five years.

Specifically, in the US, most companies had to severely cut down on the ad and marketing spend in general and are only now returning to the 2017 numbers.

Every day, we are exposed to thousands of ads, both online and offline, but we’ve learned to ignore them for the most part.

People are less and less affected by ads, and at best, these will get a “meh” response. Unfortunately, for most companies, that means throwing even more ads in your face in the hopes that some catch your attention.

Are they? Let us know in the comments below.

How Many Ads Do We See Online

Who Spends the Most on Ads