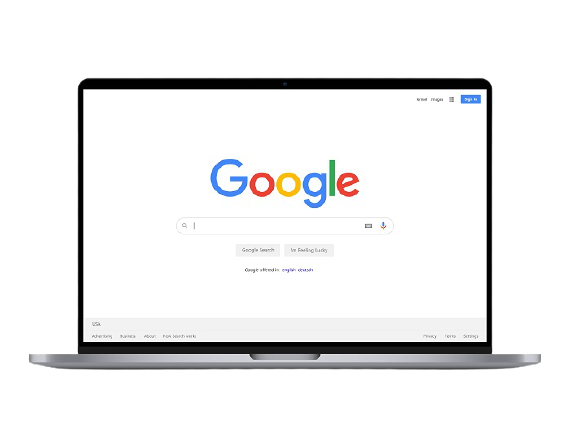 How Many People Use Google per Day?

Google has become such a ubiquitous part of our lives that it’s actually become a verb. We no longer say “search for it” when referring to the Internet, we say “google it”.

One of these days we just might replace the word “search” with “google” altogether.

In fact, 77% of average Internet users check Google at least 3 times per day to search for something online.

But until that day, it’s interesting and useful to know: how many people use Google per day?

So let’s find out.

We became so used to Google, we tend to forget that it wasn’t always around.

Let’s see how it “grew” over the years.

⚡ Check also ➜ How Many Websites Are There in the World?

How Many Users Does Google Have?

So how many people use Google?

When we say “Google” we usually mean the search engine.

However, Google as a company has more than 270 products, 7 of which have 1 billion or more users.

And yes, the search engine is definitely one of them.

Most popular multi-platform web properties in the United States in June 2021, based on the number of unique visitors
(in millions)

It’s very hard to get exact numbers from Google, but what we do have is pretty mind-blowing. These statistics are pretty conservative, so by all accounts, we might be talking about even greater numbers.

And Google has no notion of ever slowing down it seems.

Nick is a HubSpot Certified digital marketer and website enthusiast with years of experience. He loves creating new sites, testing novel concepts, discovering amazing tools, and sharing all his findings with the World.

4 thoughts on “How Many People Use Google per Day?”

Google Searches Throughout its History

Thank You!
For your Feedback!

Thank You!
For your Feedback!